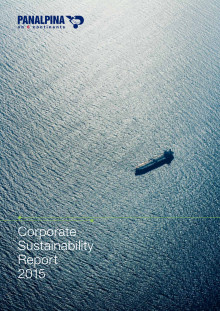 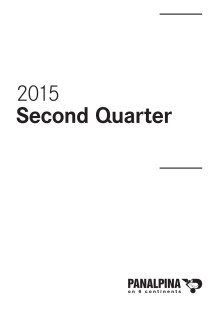 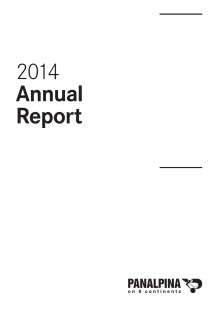 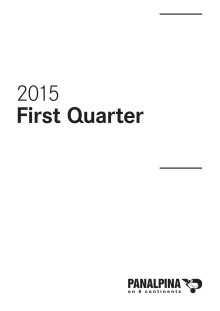 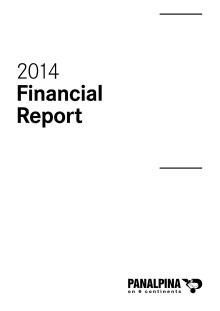 International freight forwarding and logistics company Panalpina finished the year 2014 on expectations. The Panalpina Group more than doubled its EBIT to CHF 116.7 million in 2014 compared to the previous year. Consolidated profit jumped from CHF 11.7 million to CHF 86.5 million. 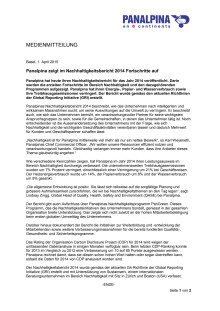