Every two years for the past three decades, the World Solar Challenge has welcomed some of the world’s brightest young minds to push the boundaries of technology and travel through the Australian outback in a solar-powered vehicle.

Diverse teams of students from over 30 countries design and build the cars, which are put to test across some of the world's most challenging environments as they traverse 3,000 km from Darwin to Adelaide, providing insights into solar energy and the possibilities for its implementation into everyday vehicle technology. This year’s race will take place in October, marking the 30th anniversary of the initiative. 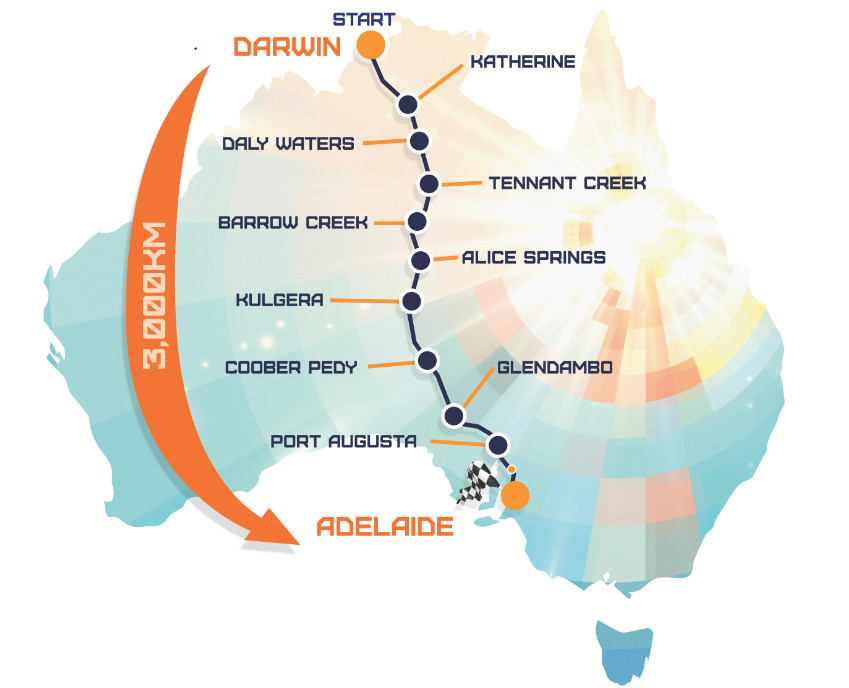 In 2017, the Bridgestone World Solar Challenge will celebrate its 30th Anniversary. Find out more about their route map.

Panalpina was tasked by Bochum University (Hochschule Bochum) with the transport of one of the participants, known as the ‘thyssenkrupp blue.cruiser’, from Germany to Australia. Engineered by the SolarCar project team at Hochschule Bochum in collaboration with thyssenkrupp and with sustainability as a key focus, this impressive (and good looking!) technological feat is on its way to becoming one of this year’s protagonists. 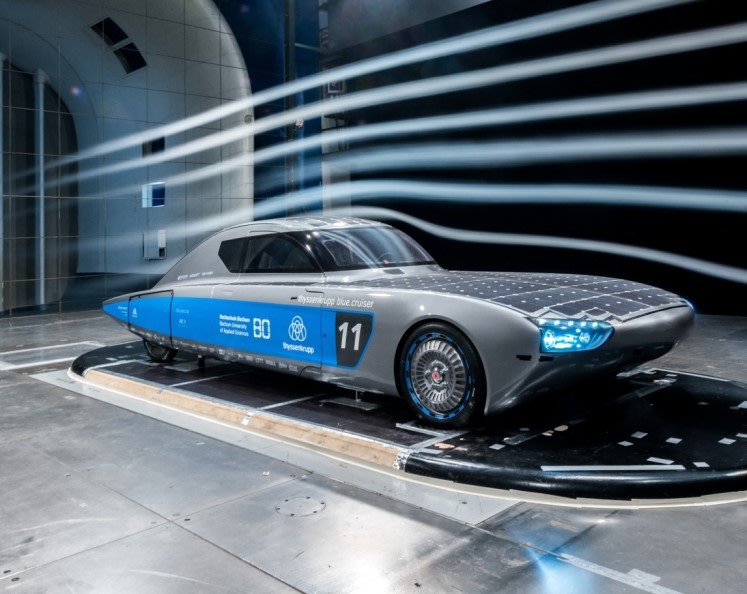 The thyssenkrupp blue.cruiser undergoing tests in the wind tunnel. Picture from thyssenkrupp.

Within the next few days, Panalpina will be completing the delivery of the blue.cruiser at its warehouse in Sydney, where it will be received by the students for final trials before the race. A multimodal logistics plan was put in place taking into account the different necessities of each part of the car to ensure the smoothest transition possible.

The shipment included a container full of equipment sent by ship, and the blue.cruiser itself which was flown by charter. Everything was handled by the Panalpina Exhibition & Event Solutions team in Hamburg, which specializes on time-sensitive transport and event logistics, in cooperation with the Ocean and Airfreight teams in Sydney. 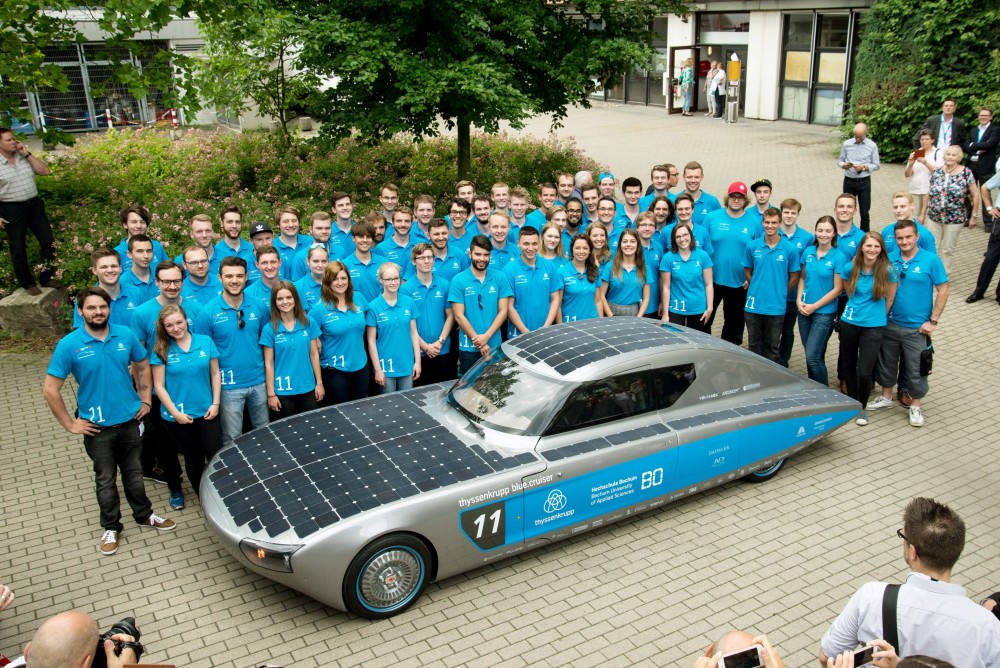 The 60-member SolarCar team behind the thyssenkrupp blue.cruiser was featured on Episode1 of the Bridgestone World Solar Challenge documentary series. Check it out. Picture from Hochschule Bochum by Matthias König.

Panalpina is proud to have been invited to help in such an exciting project and will be following the adventures of the SolarCar team and the thyssenkrupp blue.cruiser down under. You can do the same, make sure to check out the project’s website and look for #SolarChallenge on social media channels. They are on Facebook, Twitter and Instagram. Best of luck to the SolarCar team!

Rallying behind the makerspace movement

How often have you taken your car to the garage for a simple repair only to have to wait days or weeks for a spare part to arrive? We have all experienced the frustration, but now the answer is easy: We can simply make the part when we need it. Well, it isn't quite so easy, hurdles remain, but today we're basically able to manufacture a product where and when we want it, thanks to the makerspace.

How to transport concept cars and what is a car clinic anyway?

A car clinic is a market research instrument of the automotive industry where test vehicles are presented in a studio or a closed test track together with corresponding competitor models to gather feedback for final adjustments before product launch. Panalpina often transports top secret concept cars for the world’s leading automotive companies. 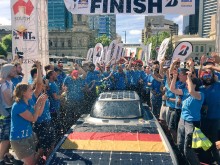 The thyssenkrupp blue.cruiser has taken an impressive second place in the Royal Automobile Club of Victoria (RACV) Cruiser Class of the World Solar Challenge. The SolarCar team from Hochschule Bochum did an excellent job throughout the race and was the first of its class to arrive at the finish line, but the Eindhoven team took the first prize thanks to a better overall standing.

The solar race is on

​The World Solar Challenge has started and our friends from the thyssenkrupp blue.cruiser are doing great! In case you missed it, here’s our previous feature on the blue.cruiser. Now let’s take a closer look.